In Loving Memery of Tag Rittel

It was said Tag’s smile was as wide as the state of Montana,

we will miss that smile.

John F. “Tag” Rittel, passed away suddenly on October 19 at his home on the Blacktail Ranch while enjoying breakfast with his friend Dan Burggraff and his wife Sandra Renner. His heart unexpectedly chose to take Tag, a cowboy, author, storyteller, “bear man” and outfitter on to his next big adventure. Tag was born in Helena, September 15, 1929. He was raised on the family ranch on the South Fork of the Dearborn River. He attended South Fork School just a three mile horseback ride away with his sister, Marybelle. Tag entertained us all with his stories about school. He was the head of the Gremlin Club and with his friends: Gary Murphy, Pete Burggraff and Bruce Williams, he kept life interesting at the old school. One day they pulled stingers off of bees and put the bees in the teacher’s desk while she was outside. They waited patiently for her return. She came back into the classroom and opened her drawer and was swarmed by bees. Chaos ensued. This was just one of their many shenanigans he reveled in telling tales about. It must have been a hard job to keep a teacher out at the Dearborn School.
Tag finished his education at Helena High School in 1947, spending winters in town and summers back working at the ranch. After graduation Tag returned to the ranch to work full time raising cattle with his father and uncles. He took up hunting and trapping and started building muzzle loaders. He was an excellent shot with those black powder rifles and won many trophies over the years. He was a published writer of articles and books. If he had an interest, he would make it happen. Tag had a good life on the ranch, his passion for archaeology was piqued every day with the artifacts he collected at the ranch. One of his favorite stories was finding the cave with his friends. The cave was a constant fascination for him and over the years he would delight on every new discovery that was uncovered within those stony walls. In 1955, Tag met Lyla Karlson. They were married and had four children: John, Jeri, Lori and Eric. Eventually, his parents retired and he took over the ranch. After raising cattle for a few years, Tag turned his interest to his true passion of outfitting. Lyla and the kids all took part in the guest ranch and outfitting business. In the summers, Tag led his children and neighbor kids on many adventurous pack trips and camping trips throughout the area exploring lost trails and mountain tops. In the fall, he would pack up the mules with Mike Bay, John Rittel and Dude Smith and head to hunting camp in the Bob Marshall Wilderness and then later into his Lincoln Scapegoat camp. After Lyla died in 1982, Tag changed to outfitting at the ranch. He met and married his second wife, Sandra Renner. They built the lodge and cabins at the ranch. Tag spent time raising paint horses, entertaining guests with the stories of his adventures and teaching his grandkids to hunt, fish and ride and continued the story telling to them. Tag and Sandra spent many years running the guest ranch and traveling to their home in Ajo, Arizona in the winter. They met numerous new friends and acquaintances. Tag continued his archaeology hobby out searching the desert for artifacts, before returning to the ranch in the spring to raise his beloved paint horses.
Tag is survived by his wife Sandra, his children, John Rittel III, Jeri Rittel, Lori Rittel, and Eric Rittel, his grandchildren, Corey Collins, Troy Ford, Kyle Ford, Jacqueline Malatare, Maggie Rittel, Will Rittel, Trew Rittel and Tag Rittel, and his great grandson Chase Collins, and many nieces & nephews, and his son-in law Mitch Lefebvre and Mitch’s family. He is preceded in death by his first wife Lyla Karlson, his parents Frank and Minnie Rittel and his sister Marybelle Rittel Smith.

We will be celebrating his life at the ranch on Sunday, October 23rd at 2:00 p.m.
Join us if you can. 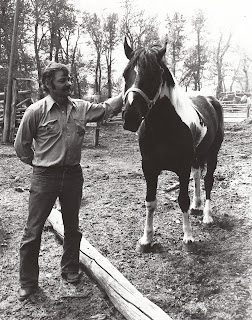 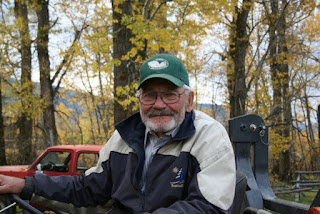 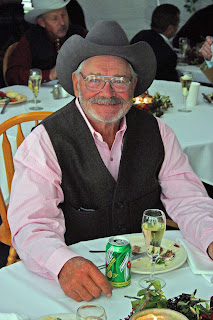 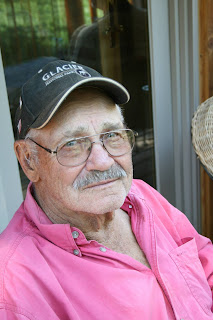 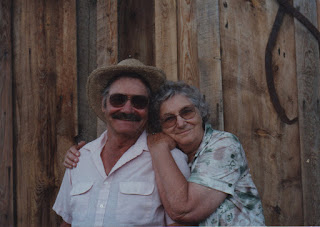 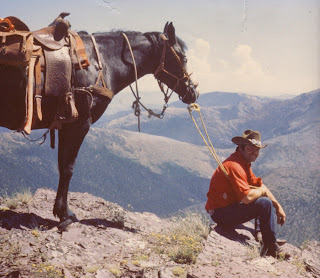 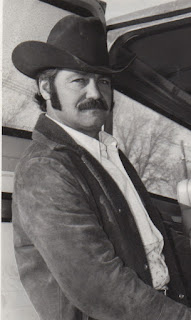 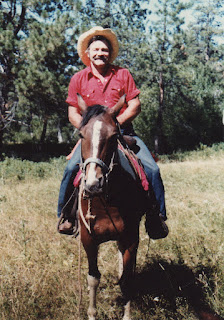 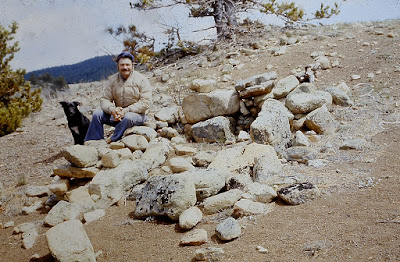 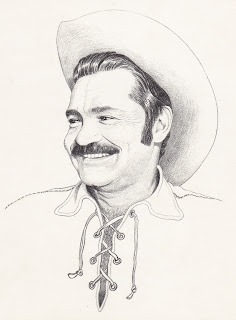 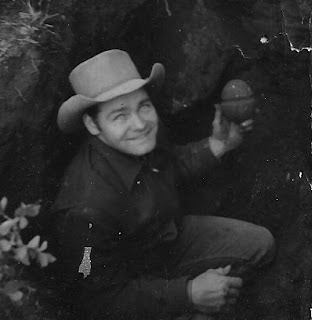 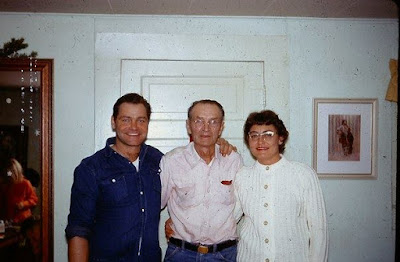 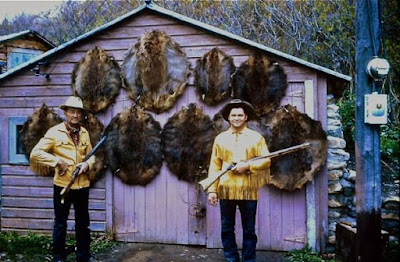 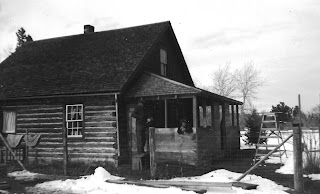 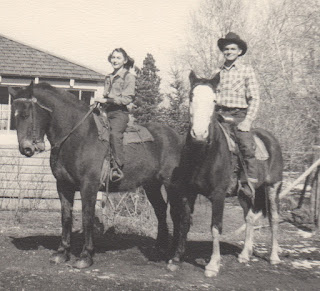 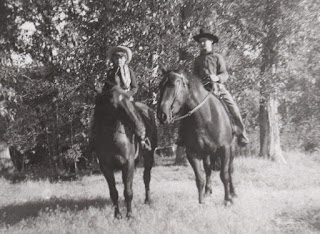 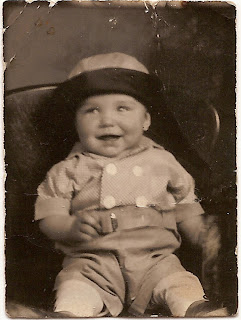